Two other awards were presented on the night. ‘Most Improved’ award, was presented to Kate Dainton.  Kate said “Totally blown away and speechless, thanks for the clubs support & encouragement. I wouldn’t have done it without you”

The SRC are participating in Activities in the Park for the month of November. If you are interested to know more about the club, come down to a training night on Tuesday at Victoria Lake at 5:45pm, or Thursday at the Club Rooms at Princess Park at 5:45pm, or visit our website www.sheppartonrunnersclub.com.au

Feeling overwhelmed after I received the Club Person of the Year award for the Shepparton Runners Club. It has been an absolute privilege to be the club’s President for the past two years. Thank you so much to both the Shepparton Runners Club and Shepparton Running Festival committees who have been very supportive and a hard working group of people. Big shout out also to our amazing members and sponsors…onwards and upwards. Teamwork makes the dream work!!! #sheppresent 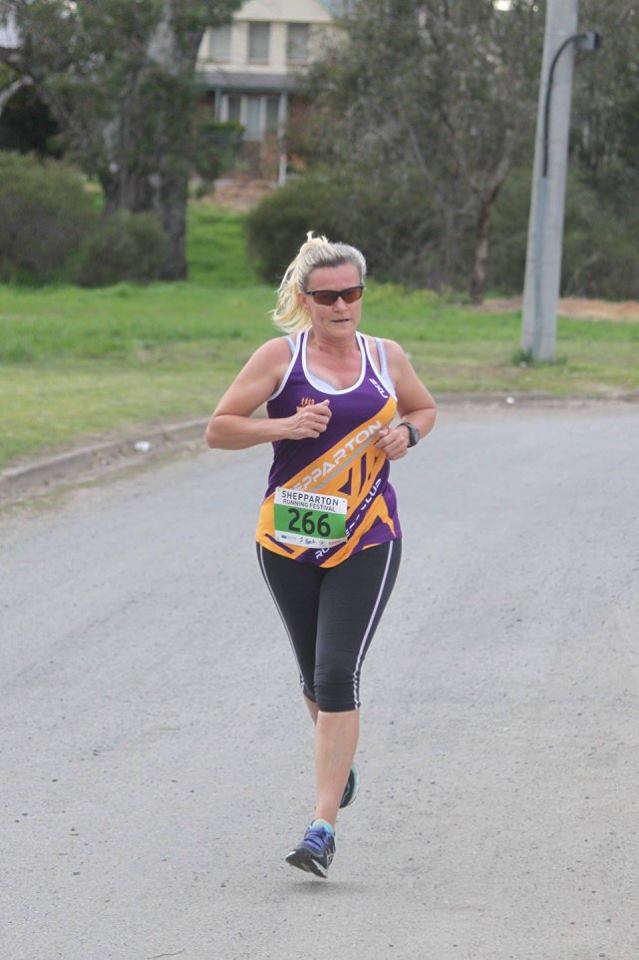 Thanks to these lovelies ….and Mathieu……. for all their ideas, hard work and general awesomeness over the last few weeks in getting the SRC Presentation night organised. You rock!!! 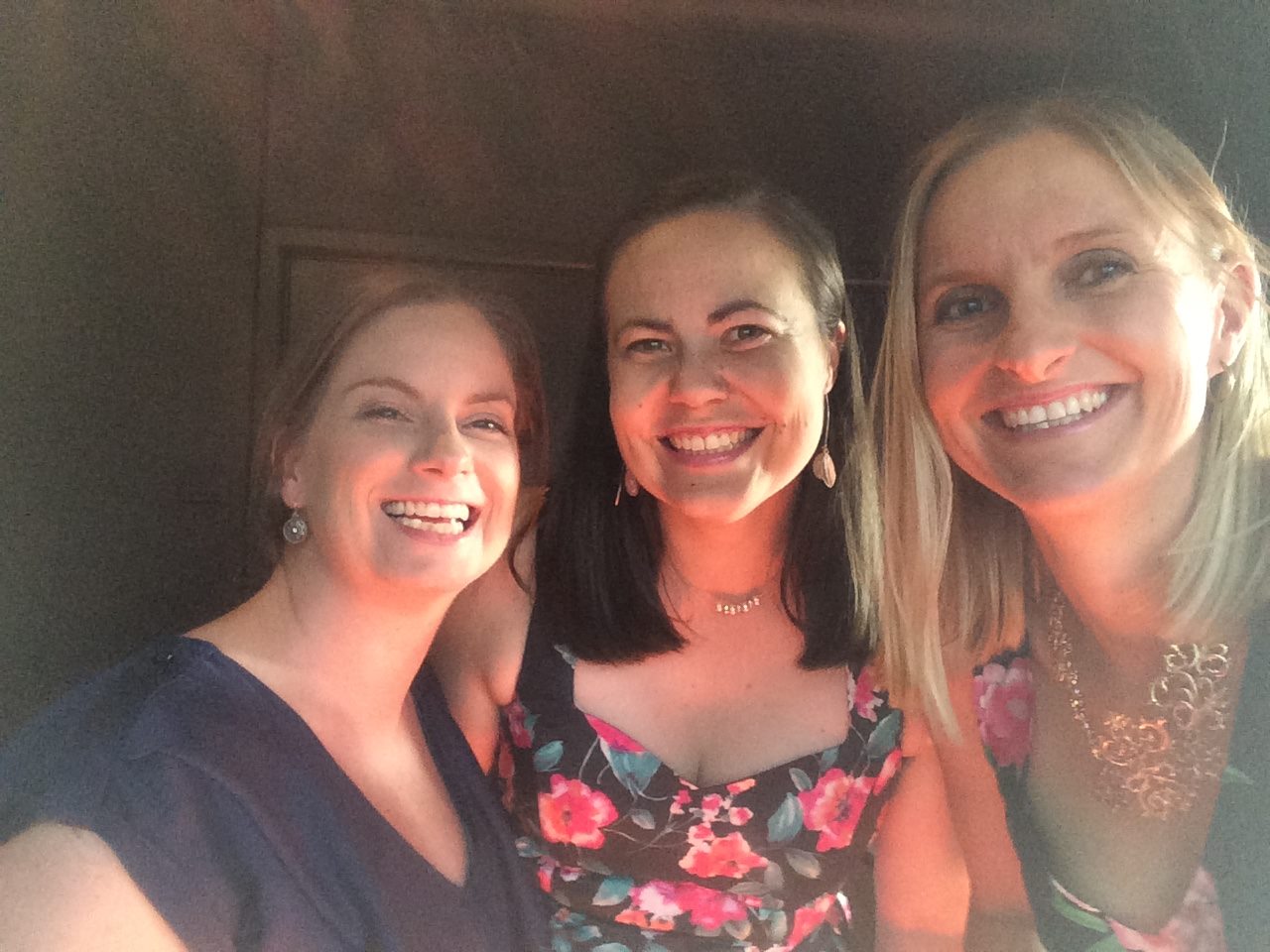 Episode 3 of Inside Running is available now. Episode sponsored by Steigenfeatures an interview with 2016 Rio Olympian Selma Kajan. She talks about the life of a professional runner, the dynamics of the Melbourne Track Club and her Olympic experience!

WIN WIN WIN!!!
During the 2017 Presentation Night, we announced our raffle, which will be drawn at the January Handicap in 2018.
1st prize is 1x 2018 Shepparton Runners Club Family Membership
2nd Prize is 1x 2018 Shepparton Running Festival Entry (up to half marathon)
3rd prize is a mystery box…
Tickets are $5 will be available at our training nights, parkrun and December handicap from Danny Selva, Mathieu Ryan or Melanie McAuliffe.
If you have any questions, please email sheppartonrunnersclub@gmail.com 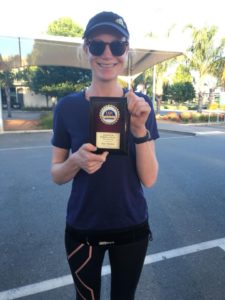 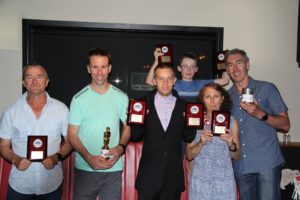 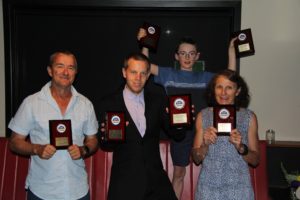 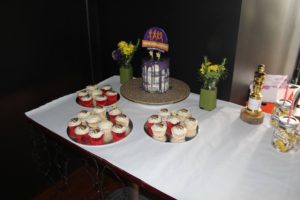 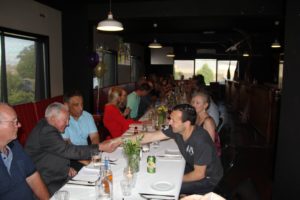 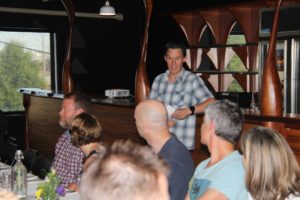 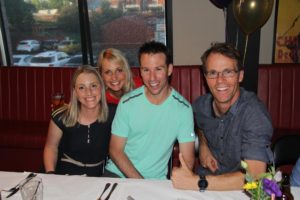 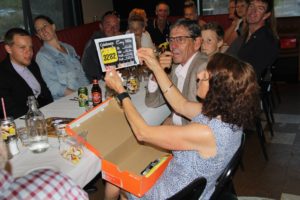 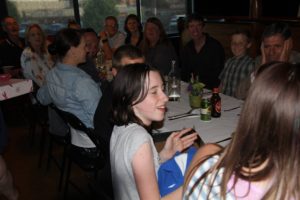 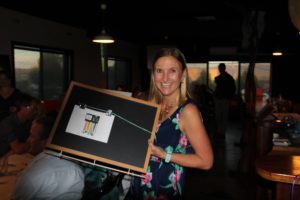 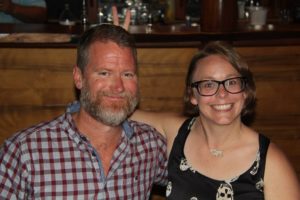 What you get for your membership is 104 training sessions with Coach Chris Armstrong, and 12 handicap race at 1 per month.

2018 SRC membership fees will be set within the next few weeks.

SRC membership[ heading towards 100 for the first time. Will we pass it before before the end of this year?

Check out all the news from this weeks parkrun.
http://www.parkrun.com.au/shepparton/?p=1036

We welcomed back our awesome pacers this week who helped many parkrunners achieve PB’s is warmer conditions. Don’t forget that it is a 7.45am start this Saturday. Bring your family, bring your friends and come and have a great morning at parkrun! 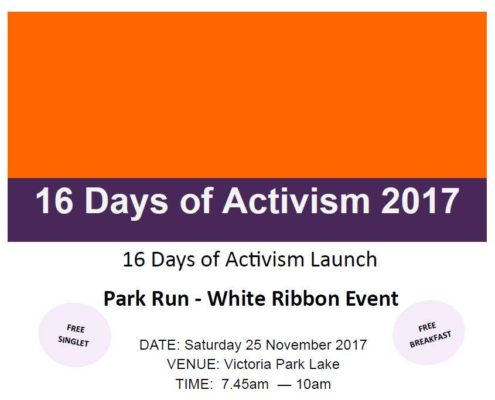 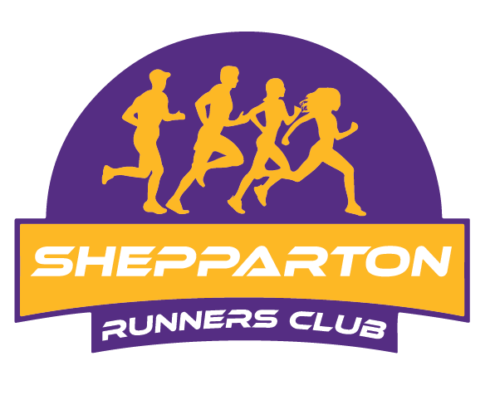 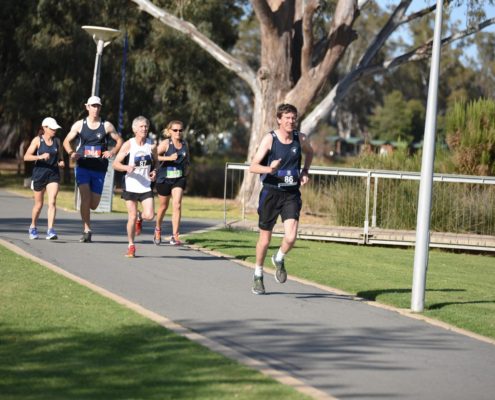 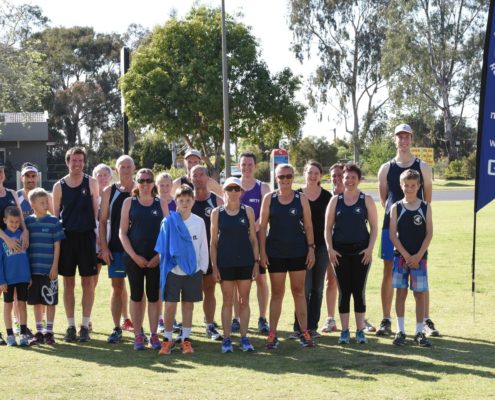 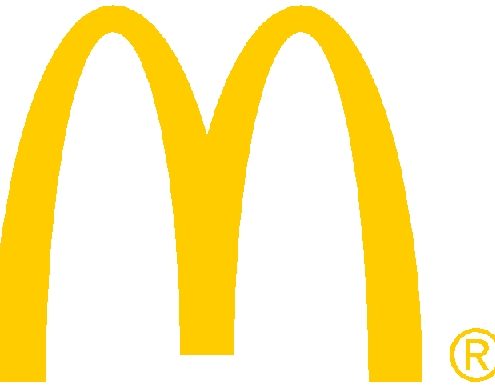